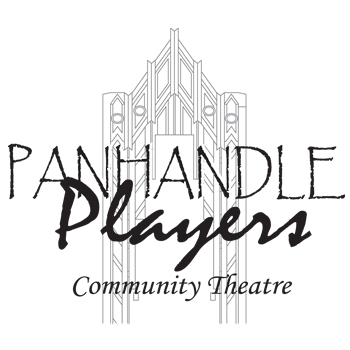 Home
About
Get There
Tickets

Sweet Tea on the Front Porch

By Panhandle Players (other events)

"Sweet Tea on the Front Porch” is a play in three acts. The first act, “The Escape”, is a drama taking place in January of 1923, surrounding the efforts of two middle-aged women in Apalachicola to help a fugitive from injustice. The second act is a comedy, “Pushing Up Daisies” which takes place in the summer of 1934. It continues the story of two now elderly ladies helping rid the world of evil in their own special way. The third and final act is a mystery taking place in 1946 and involves a returning son of the south and his wish to hold on to the family homeplace. Its title is “A Treasure Found”. All three acts are woven together to provide a bitter truth from our state’s history with a heavy dose of comedy and a touch of mystery as justice prevails.

other events by this organization